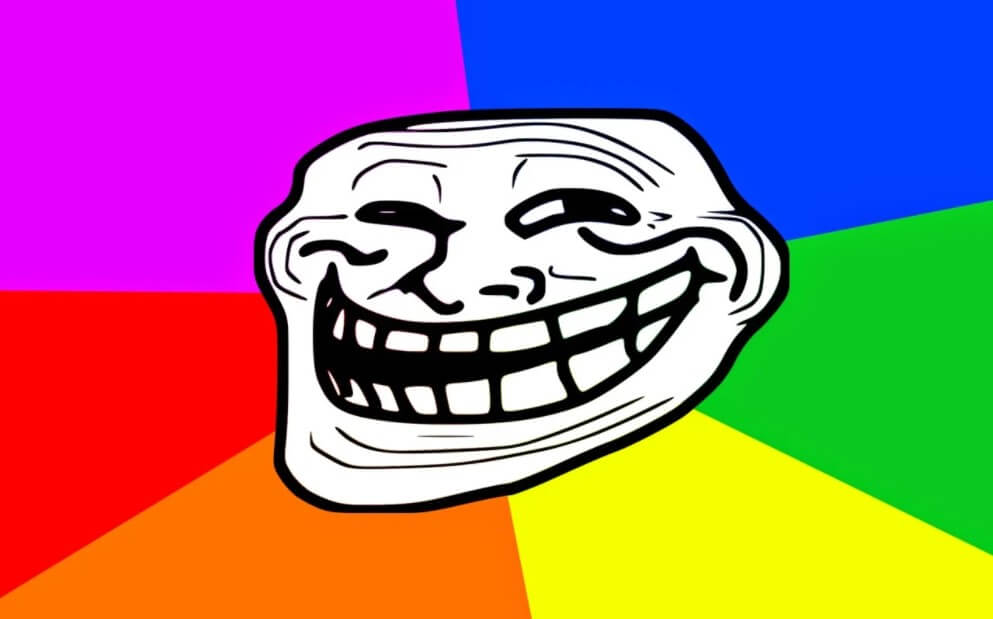 Social media companies have come under renewed pressure to stamp out online abuse after England’s Euro 2020 defeat to Italy. But until Facebook, Twitter and Tik Tok clamp down, sportspeople, celebrities and even brands, will continue to receive unwanted attention from trolls. And while nothing that brands or businesses receive will ever be as despicable as the vile abuse directed at Jadon Sancho, Marcus Rashford and Bukayo Saka, it can still be frustrating, time-consuming, and even hurtful for brand owners. Our crisis comms expert, Ed Whitehead, provided some words of wisdom to The Grocer on how brands should deal with online trolls.

Everybody knows that person in a Whatsapp group who’s constantly trying to wind up their mates. Needling, digging, joshing, bantering. Anything to get a rise. And because they’re your mate, you’ll inevitably bite. So you fire off your ripostes and counter-arguments, only for it to transpire that they weren’t actually after a debate at all. Just the chance to post the little fishing emoji. 🎣 Gotcha. Hook, line and sinker.

That’s basically what an online troll is. Except, they’re not your mate, they’re @Trevor124829020, with an egg for an avatar and 2 followers, both Russian sex bots. Trevor’s just like annoying WhatsApp mate. He just wants attention. Starve him of it, and he’ll soon realise you don’t care about him, and go off and try his luck on some other brand or ‘woke’ journalist.

All this might seem incredibly glib. We’re constantly told that your online reputation is absolutely key, that we live in an era when the wrong tweet or hashtag can lead to immediate cancellation. But it’s crucial to understand the difference between trolls, and consumers sharing genuine concerns or flagging legitimate issues. Trolls can’t harm your reputation, only waste your time.

For larger brands, social listening will form a key part of the customer service function. For smaller brands, it’s more likely to be handled by your marketing team or an agency. But the message is the same – if you understand your brand, understand the risks it faces, and understand the landscape it operates in, you’ll quickly be able to spot the difference between a troll and a genuine concerned consumer. Of course you can’t afford to ignore people when they @ you, but you can very quickly work out whether you need to respond or not.

The good news for all you patient Admins out there is that there is, occasionally, a nuclear option, which you can turn to, particularly in the case of widespread misleading trolling. A simple clarification might have been enough in days gone by, but now, people want to see trolls called out, and, dare I say it, humiliated. This is your green light. Your one chance to bite back after all that self-control. So, ridicule at your heart’s content. Unleash your sarcasm. Mock @Trevor124829020 for his egg avatar. Take joy in pointing out the absurdity of his comment. You might even make yourself Twitter famous for an hour or two. And win a few followers while you’re at it.